Posted by Jessica Langley on January 2018

A new year is  in full swing, with healthcare and education already being discussed heavily within the  regulatory space and the private sector. These conversations leave us with a few questions:

Healthcare has taken over as the largest source of jobs in the U.S. and it’s just the beginning. Of the 10 jobs that the Bureau of Labor Statistics project will see the fastest percent growth in the next decade, five are in healthcare and elderly assistance. Unfortunately, this take over comes at a time when we continue to see dissatisfaction and shortages among primary care providers.

The Higher Education Act and reauthorization of Perkin’s funds for the career and technical education space are currently on the legislative docket; both of which could impact the future of America’s workforce. Will the importance of earning industry recognized credentials gradually decline, or will they rise to the top and be key indicators of professional competency?

Only time will tell. 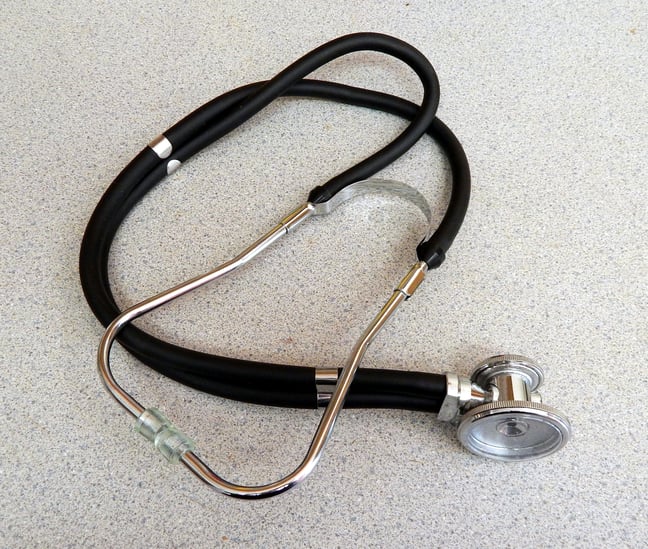 Due to overall aging of the country—and equally unstoppable growth in medical spending—it was long obvious that healthcare jobs would slowly take up more and more of the economy. But in the last quarter, for the first time in history, healthcare has surpassed manufacturing and retail, the most significant job engines of the 20th century, to become the largest source of jobs in the U.S.

In its “2018 Healthcare Industry Outlook,” Avalere predicted a year full of changes to the healthcare system, including a continued move to value-based care, possible attempts to repeal the Affordable Care Act (ACA), mergers and consolidations and technological changes.

Read the full story from Healthcaredive.com  >

More than half of US physicians burned out, new study finds

Nearly two-thirds of U.S. physicians report feeling burned out (42%), depressed (15%) or both (14%), according to a new Medscape survey of 15,000 practicing physicians. In addition, 33% of respondents stated these depressive feelings impact their relations with patients.

Beyond Burnout — Redesigning Care to Restore Meaning and Sanity for Physicians

Great example of the reality that today's healthcare providers face but how the philosophy of team based care can help give them back the joy of healing others.

Among the 1.5 million students who are in the top half of their high school class, more than 500,000 do not complete a postsecondary certificate or college degree. This new research from the Georgetown University Center on Education and the Workforce (Georgetown CEW) states that there are 5 million lost youth every decade, which is nearly half of the projected 11 million shortfall of college educated workers needed in the US over the next 10 years.

Explore publications written by skilled and trusted industry experts, supported by robust survey data that not only gives you data, but insight packed with info you are excited to share with your students, your colleagues and your peers.

NHA’s proven results elevate and impact the lives of individuals, schools, and businesses in allied health. Our comprehensive certification and preparation resources provide our clients with access to the professional success they desire. NHA provides continuity for educators and employers seeking a partner with multiple certification options, giving students and employers a trusted path to skills growth and career advancement.