Posted by Jessica Langley on February 2018

February is CTE Month®, a time to bring recognition and awareness to the impact Career and Technical Education has on the lives of so many hospitals, patients, teachers and students. NHA is happy to support the efforts of so many and to provide not just credentials but empower people to thrive. Check out additional ways that CTE is being recognized this month.

The middle skill economy was also discussed this month as both the Higher Education Act and Perkin’s Reauthorization is still being debated on Capital Hill. By identifying job market needs and providing programming aimed at helping to retool the skill sets required for middle-skill jobs, universities and colleges can help middle-skilled workers increase their earning potential while cashing in on a lucrative new revenue stream.

What does the future of healthcare look like as e-commerce giants such as Amazon look to disrupt the healthcare industry at an attempt to lower health cost at a time when they are forecasting that healthcare cost will represent 19.7% of the economy by 2026, up from 17.9% in 2016.

"Many organizations are scrambling to figure out how to meet requirements for CMS' new quality payment program under the Medicare Access and CHIP Reauthorization Act of 2015 (MACRA). But while MACRA may be confusing, the underlying principles are simple: provide good care, do it at as low a cost as possible, use HIT as an underpinning for that care and continue to improve your practice." 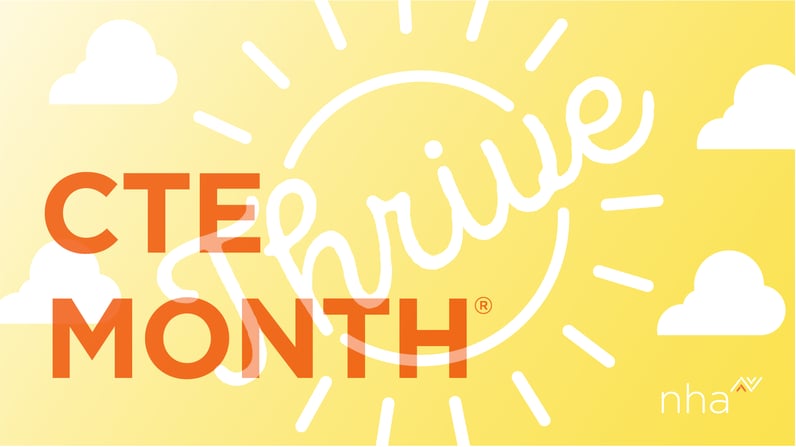 February 1 officially marked the start of Career Technical Education (CTE) Month and Congress has recognized its importance! Read below to find out more about CTE Month resolutions, hearings in both the U.S. House of Representatives and Senate, and a status update on the Fiscal Year 2018 budget.

Stackable and Sub-Degree: How Postsecondary Institutions Can Support the Middle-Skill Economy

Middle-skilled workers have long been an overlooked segment of the learning population, but—standing 35 to 40 million strong—they pose a real opportunity for growth for continuing education divisions and for postsecondary institutions trying to broaden access for the non-traditional student segment.

American healthcare has reached a tipping point. Look no further for proof than the insiders and outsiders who are linking up to disrupt the long-stagnant, cost-ridden industry that's eating up nearly a fifth of the nation's gross domestic product. THE TAKEAWAY Disruption is coming from inside and outside the industry.

Amazon, Berkshire Hathaway and JPMorgan Team Up to Try to Disrupt Healthcare

Three corporate behemoths — Amazon, Berkshire Hathaway and JPMorgan Chase — announced on Tuesday that they would form an independent health care company for their employees in the United States. The alliance was a sign of just how frustrated American businesses are with the state of the nation’s health care system and the rapidly spiraling cost of medical treatment.

NHA’s proven results elevate and impact the lives of individuals, schools and businesses in allied health. Our comprehensive certification and preparation resources provide our clients with access to the professional success they desire. NHA provides continuity for educators and employers seeking a partner with multiple certification options, giving students and employers a trusted path to skills growth and career advancement.