How to read an NHA exam crosswalk 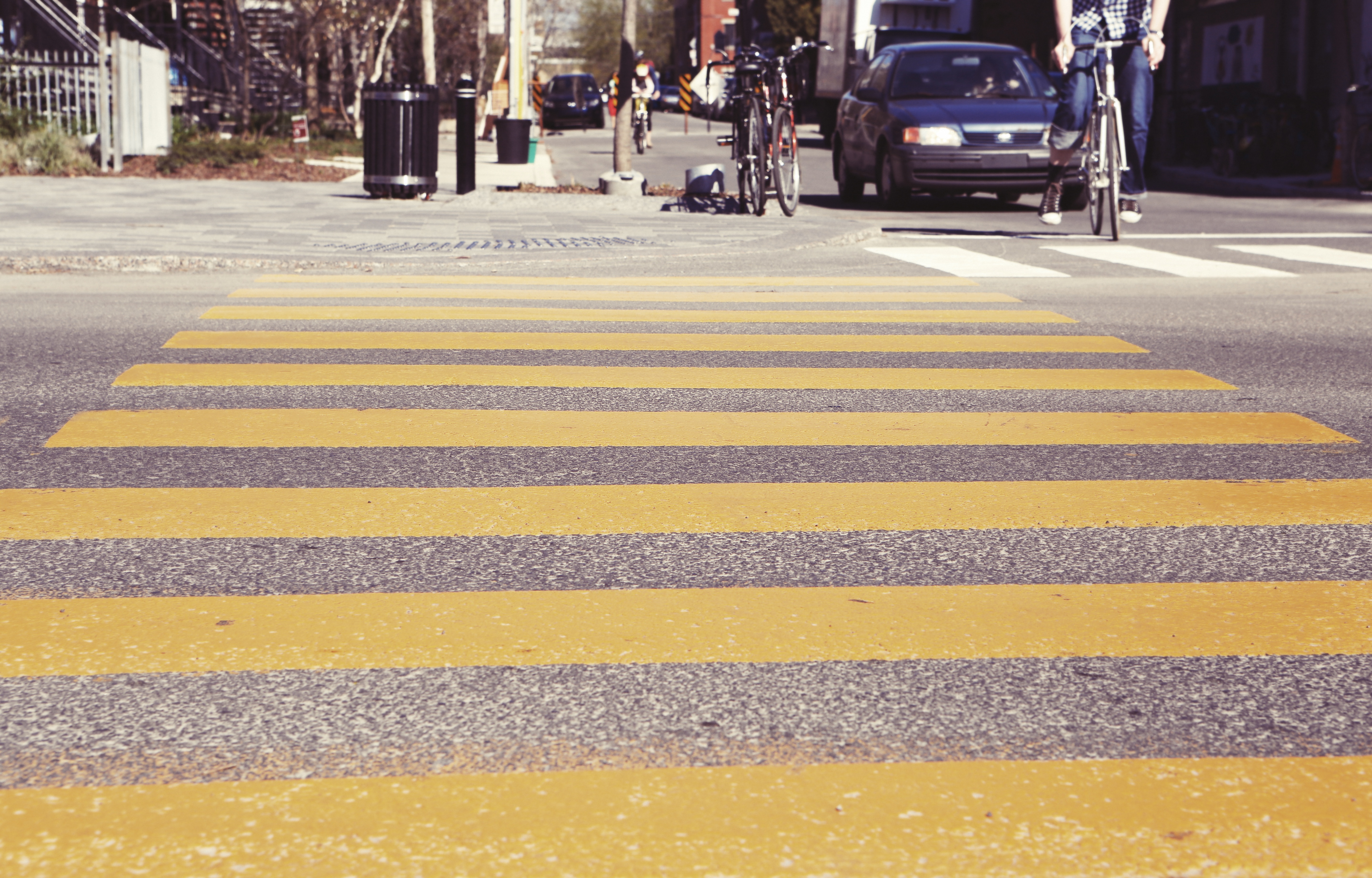 Healthcare practices change over time and we have to make sure NHA certification exams accurately test the most current and relevant tasks in each profession we serve. So, every few years NHA consults with a lot of healthcare experts, and conducts nationwide job analysis research to update or create a new test plan for a given exam.

Depending on the profession (medical assistant, phlebotomy, etc.), a test plan could change a little or a lot. Some professions are evolving rapidly and others are changing, but not as fast. That can make it hard to know at-a-glance the difference between a new and a previous test plan. That’s where the exam crosswalk comes in.

Who needs to use a crosswalk?

An exam crosswalk is developed with allied health or health science instructors in mind. If you are an individual candidate preparing for your exam the test plan is going to be your starting point.

Learn how to read a test plan

The crosswalk is NHA’s best attempt to bridge tasks from one test plan to another, but it should be read carefully by trainers and instructors who are developing lesson plans. Since every classroom is different, it’s up to each instructor to review related tasks to determine if the tasks that were bridged between test plans, makes sense with the way their curriculum is structured.

Crosswalks are usually only made available as people are transitioning to using a new test plan. Even instructors won’t need a crosswalk most of the time.

So how do you use it?

The purpose of an NHA crosswalk is to illustrate tasks which are similar, have been dropped, or have been added from one test plan to another.

All tasks from the previous test plan will appear on the left side of the crosswalk.

The related tasks from the newer test plan will appear on the right side of the test plan.

So when you read it the crosswalk from left to right you see the two tasks and how they relate.

What if a task is getting dropped from the new test plan?

What about tasks that are brand new to the test plan?

Tasks on the newer test plan—that weren’t included on the previous test plan—will appear at the bottom of the crosswalk document in a separate table from the crosswalk table.

Here's an example of the what to look for:

Just like the test plan, a crosswalk isn’t a short cut to passing the exam, but it can be a good guide during a time of transition.

Other tools you might consider are NHA study materials, based off of the same test plan as the actual exam. Get more information about tools for exam candidates including free videos and links to more study tips here.