The Interesting History of EKGs

Certified EKG Technicians (CETs) administer EKGs during physical exams, when cardiovascular problems are suspected, or in preparation for surgery.

The word electrocardiograph is derived from the Greek electro, meaning related to electrical activity; kardia, meaning heart; and graph, meaning "to write".

This technology is used every day, but it took a lot of scientists, inventors, and even frogs to get to where EKGs are today.

From frogs to buckets of salt water, here are a few facts to highlight the weird history of EKGs.

Scientists measured electrical activity in frogs, and these creatures aided in many discoveries that eventually led to today's EKG machines. 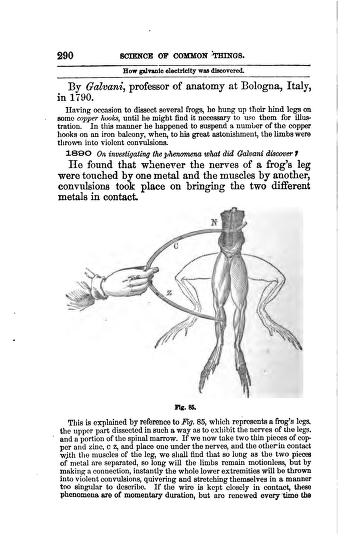 The Science of Common Things: A Familiar Explanation of the First Principles of Physical Science, 1859. Image source: Archive.org

Patients (and Jimmy) used to dip limbs in saline.

Augustus Desiré Waller (1856 – 1922) was a British physiologist who used a capillary electrometer to record the first human electrocardiogram. His dog Jimmy often helped him demonstrate the electrogram by placing his paws in glass jars of saline. 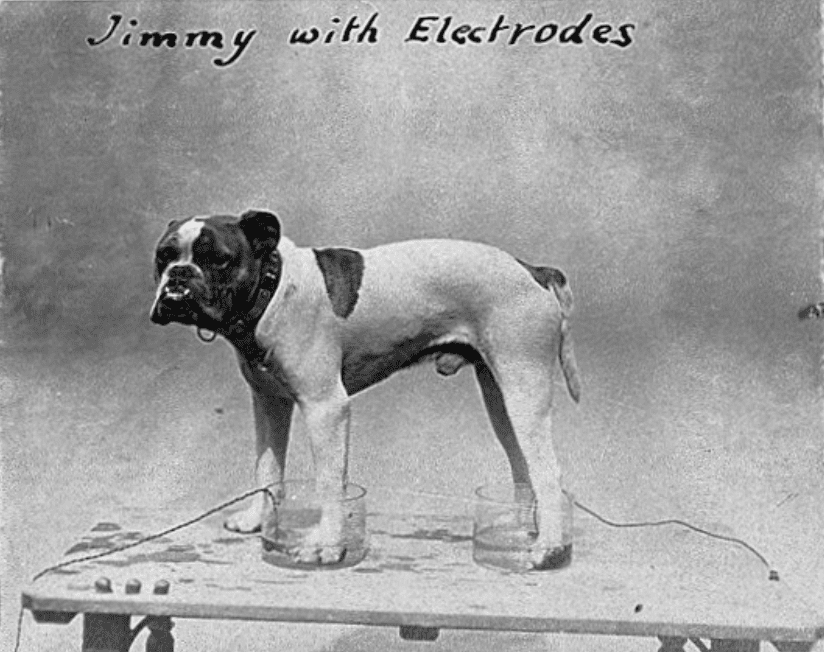 Inspired by Waller's capillary electrometer, Dutch physiologist Willem Einthoven developed the string galvanometer in 1902. This machine, much like Waller's, required patients to put their limbs into buckets of salt water, and it was so cumbersome it took five people to operate.

After some refinements, Einthoven invented the first EKG machine In 1903. It was a large contraption that weighed in at 600 pounds! Today the machine is just a few pounds.

EKG machines used to be powered by car batteries.

In 1928, Frank Sanborn introduced a more practical version of the EKG machine. It was a table-top model that weighed 50 pounds and was powered by a 6-volt automobile battery. 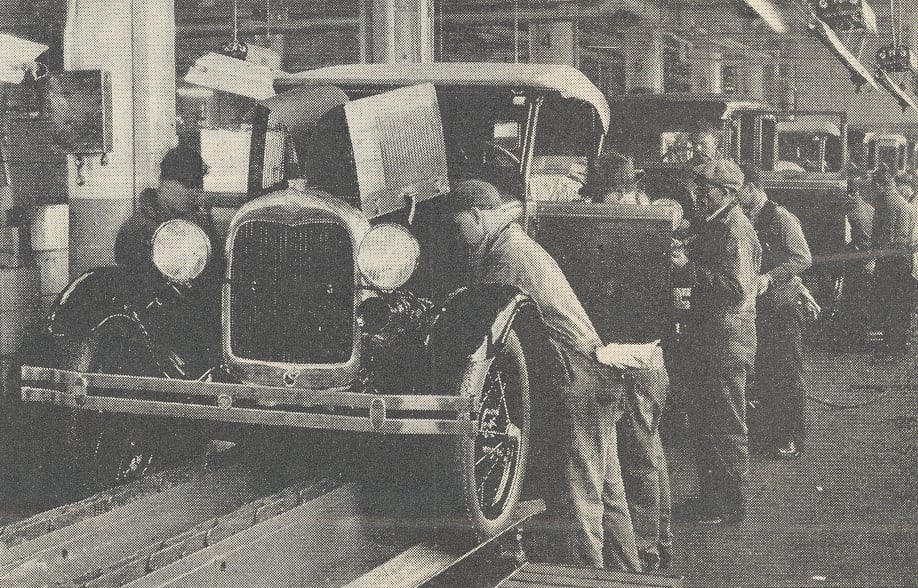 In 1947, the first Holter Monitor was like an 80-pound backpack.

Norman “Jeff” Holter, a biophysicist and invento, created his first broadcast of a radioelectrocardiogram (RECG) in 1947. It required 80 to 85 pounds of equipment, which he wore on his back while riding a stationary bicycle. 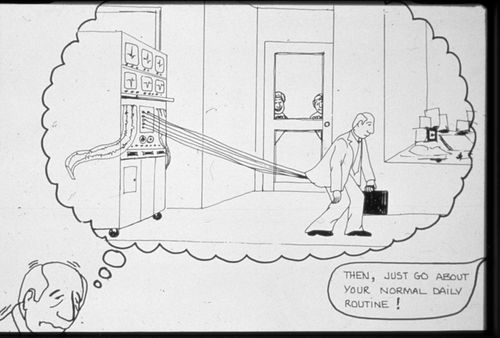 Robert Bruce was known as the "father of exercise cardiology". He and his colleagues developed the multistage treadmill exercise test, now known as the Bruce protocol, in 1963. Before this procedure, physicians mostly just measured based on patients' complaints about exertion, and examined them only at rest.

"You would never buy a used car without taking it out for a drive and seeing how the engine performed while it was running, and the same is true for evaluating the function of the heart" - Robert Bruce 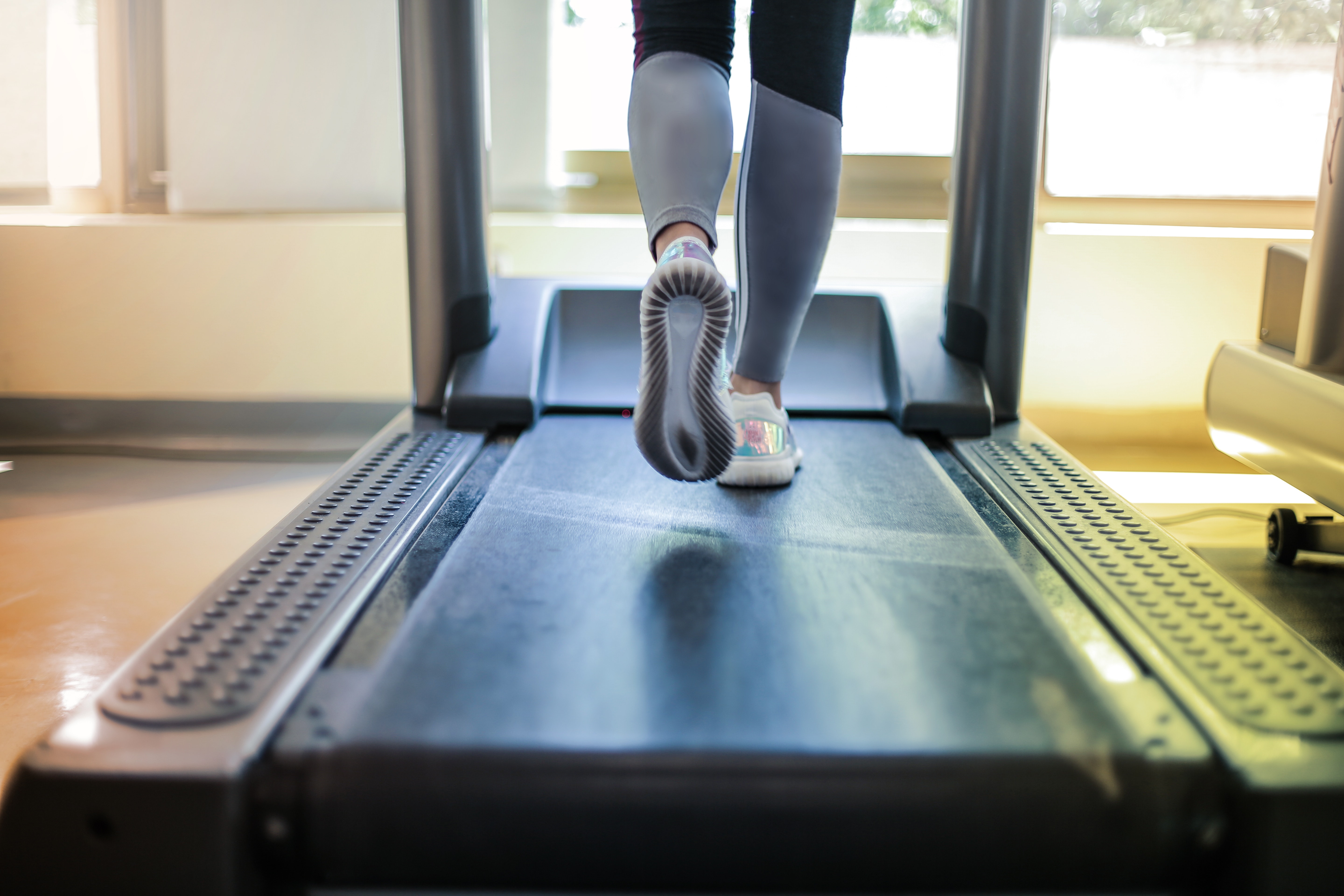 EKGs have played a central role in today's understanding of heart disease. Although modern EKGs have come a long way since the 600-pound machine with buckets of salt water, it can still make some patients understandably nervous, which makes the role of the EKG technician so important.

If you're interested in joining the healthcare field as a Certified EKG Technician, learn more about the certification process, and take your first step toward your new career.